Younited had the opportunity to be a part of the greatest race ever to be held in Croatia. World's leading crews including top drivers Kalle Rovanperä, Thierry Neuville and Sébastien Ogier showed their amazing skills on the bumpy Croatian asphalt and its' sharp bends. 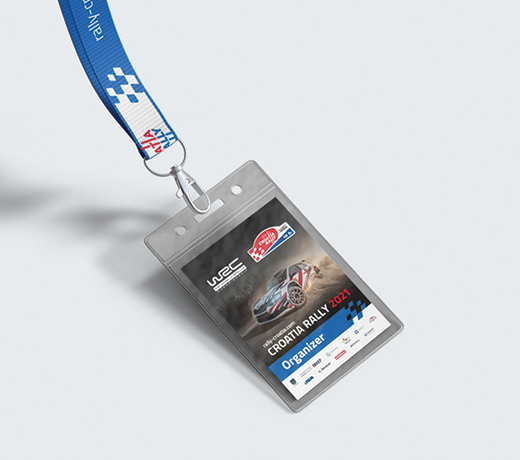 Day 4 and the final Super Stage, Wolf Power Stage, brought the third most spectacular finish of the WRC race ever - Ogier won by 0.6 sec - the third closest margin in the series' 49-year history!

Amazing photos and footage spread around the world at lightning speed. No one could imagine a better postcard from Croatia to the world.

For us, this project started in November 2020 and things were heating up until the race in April 2021. Many of us never experienced something like this before and it was often challenging, but always inspiring and powerful.

Highly positive feedback from the key people from The World Rally Championship and The Fédération Internationale de l'Automobile is the definite proof that the organization team in Croatia has done an amazing job.

The passion and devotion of everyone involved, lead by the Organizing Committee, resulted in the production of one of the largest sporting events.

Waterproofed A to Z marketing strategy

Go ahead and have one. They’re really soft and homemade, also they’re part of our terms of use.